This year’s flu season is more damaging and dangerous than any other since the catastrophic “swine flu” epidemic of 2009, according to the United States Centers for Disease Control and Prevention (CDC). And the current rate and severity of infection is showing no sign of abating. In fact, the number of people who require hospitalization because of the flu has jumped significantly during the months of January and February – a statistic that is all the more troubling when you consider flu hospitalization rates are a reliable precursor to flu death rates.

CDC officials now say that roughly 7.7 percent of all U.S. citizens seeking medical care are currently experiencing flu-like symptoms including a cough, sore throat and fever of at least 100 degrees. This percentage is as bad as any flu season since the early 2000s, when the CDC instituted its existing stringent surveillance methods using reliable data from its state-of-the-art Outpatient Influenza-like Illness Surveillance Network.

At its current infection rate of 7.7, the 2018 flu season has officially tied the unprecedented mark set at the peak of the swine flu pandemic nine years ago. Will the flu sufferers of today ultimately eclipse those of 2009? According to medical experts, the prognosis is not good. As acting CDC director Dr. Anne Schuchat put it, “almost everything we’re looking at is bad news.” 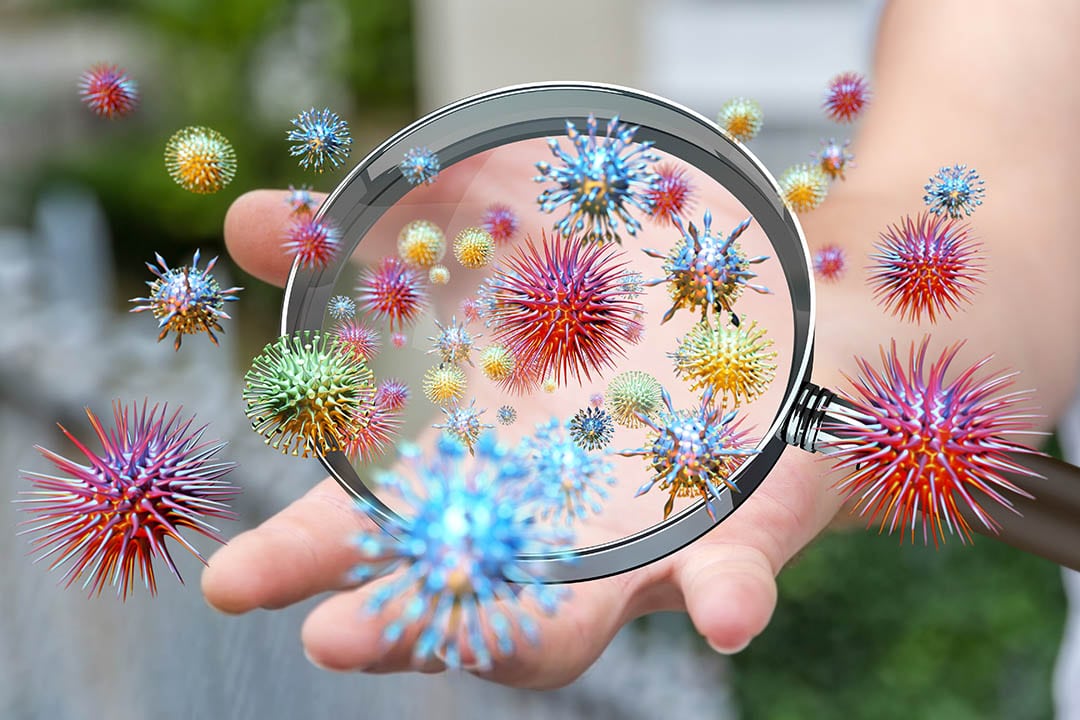 Although it had been common in pigs for years, the swine flu H1N1 virus was not recognized as a cause of infection in people prior to the winter of 2009. This form of influenza originated from animal viruses completely unrelated to the human H1N1 viruses that have circulated among the general population for 40 years. For this reason among others, doctors and healthcare officials were at a loss when it came to dealing with 2009’s rampant outbreak.

In the wake of early cases throughout North America in April of 2009, the swine flu spread rapidly around the globe. Two months later, the World Health Organization declared a pandemic when laboratory-confirmed infections were reported in a total of 74 countries and territories. To make matters even worse, the swine flu resulted in patterns of illness and death that were formerly unheard of among influenza outbreaks.

Why this year’s flu strain may be even more dangerous

A typical flu season is characterized by a mixture of two Type A strains (H1N1 and H3N2) and two Type B strains (Victoria and Yamagata). On February 3rd, the CDC announced that approximately 74 percent of all genetically-sequenced flu samples have been identified as H3N2.

The most dangerous of all flus, the H3N2 strain first emerged in 1968 and killed an estimated one million individuals around the world by the end of the year. Most experts agree that the 2018 H3N2 virus is even more severe although they have yet to agree on a single reason for its exceptionally dangerous potency.

Complicating matters is the poor performance of this year’s flu shot against H3N2A and all Type A flu strains. A Canada study found that the flu shot was effective in only 17 percent of H3N2 cases. The results of a study spearheaded in Australia were even more grim, determining that the flu shot’s rate of effectiveness was only 10 percent throughout the Southern Hemisphere. 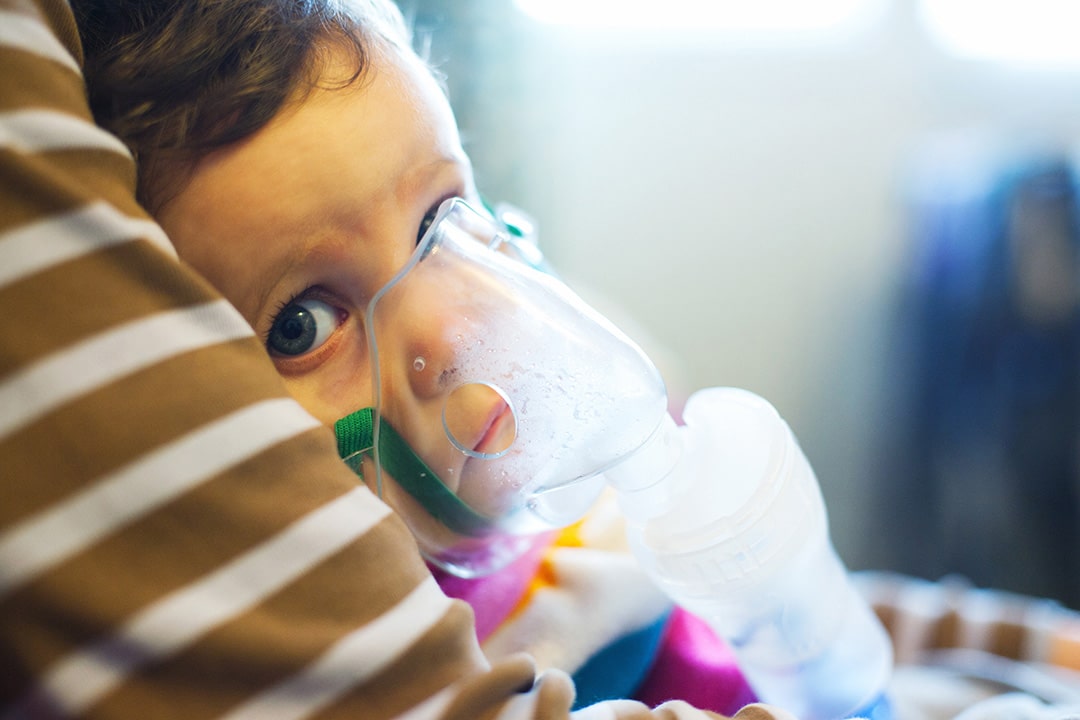 Hospitalizations and deaths due to the flu virus have skyrocketed this flu season.

Excluding the swine flu pandemic of 2009, the worst flu outbreak on record occurred in 2015, during which 710,000 U.S. citizens were hospitalized and 56,000 U.S. citizens died. The current flu season is on track to easily equal or surpass those numbers.

As previously stated, rates of hospitalization for the flu serve as reliable indicators of final death rates. During the 2015 season, flu hospitalization rates for American baby boomers (aged 50 to 64) were 35 per 100,000 people. Today, they currently stand at 63 per 100,000.

Effects within the Healthcare Community

Due to the high rates of serious influenza cases throughout the United States, hospitals and medical clinics are hotbeds for flu infection. In some locations, such as southern California and central Texas, hospitals have been forced to set up triage tents outside their emergency rooms to deal with the high levels of patient traffic the flu outbreak has engendered. Despite their best efforts to provide prompt and effective treatment as needed, many hospitals have had no choice but to send some flu patients away. 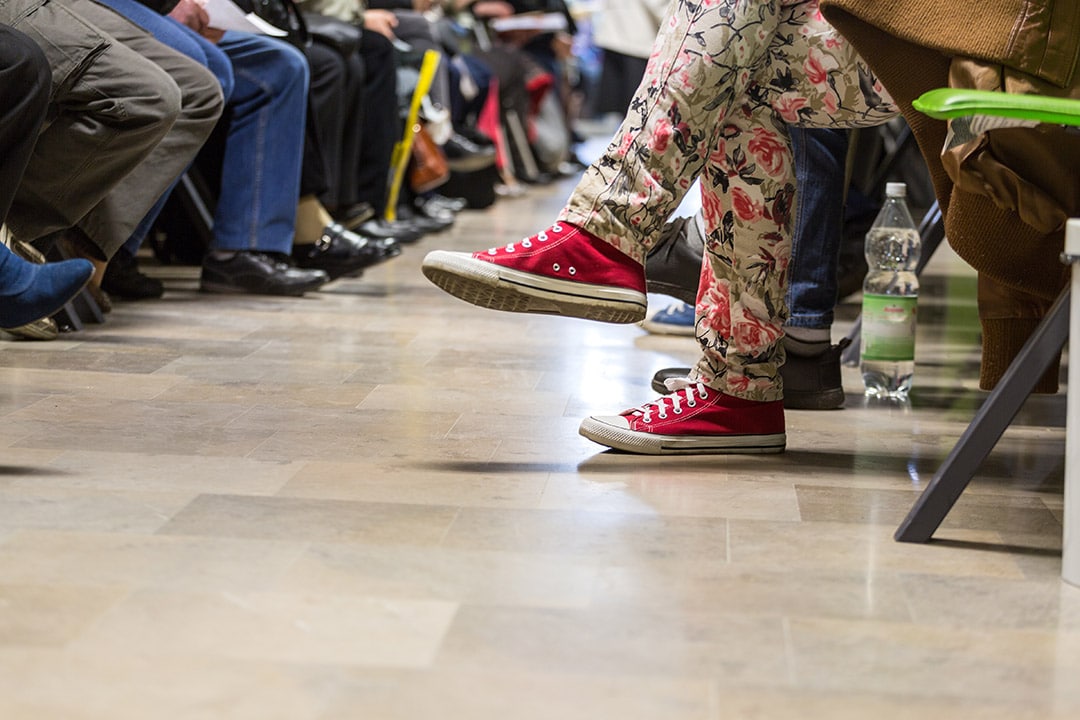 During this year’s flu season, some hospitals have had no choice but to turn some people away.

With so many flu patients flocking to America’s hospitals and clinics, efforts to contain the spread of infection in these medical institutions are at an all-time high. Even when they take diligent precautions – including frequent hand-washing and the use of rubber gloves – doctors, nurses and other healthcare professionals constitute a serious risk of contagion. For example, just think about all the portable and desktop digital equipment these professionals share on an ongoing basis.

Vioguard has developed UV sanitization products to aid in the fight against infections. The Vioguard Defender is the first and only self-sanitizing keyboard and track pad with FDA clearance. The Cubby is a retractable tray system that sanitizes anything placed on the tray surface. Studies have determined the Vioguard technology to have a 99.99 percent success rate in killing pathogens. For more information about Vioguard products, visit vioguard.com. You can also contact the company directly by phone at (425) 318-7900 or by email at info@vioguard.com.